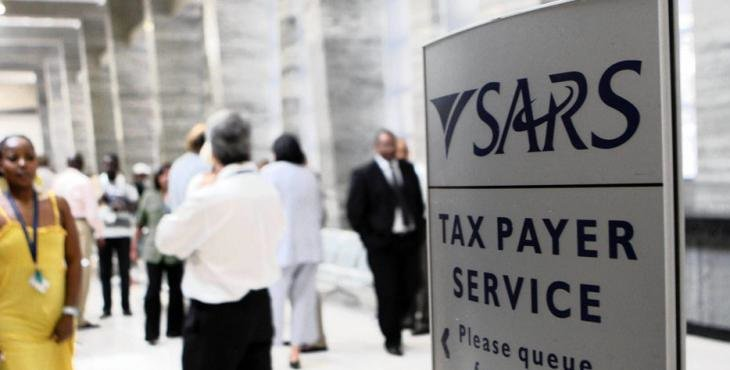 News24 writes that the South African Revenue Service (SARS) has officially opened tax filing season and is encouraging the South African public and businesses to file their tax returns – not an easy feat as South Africans are seemingly trusting the public institution less and less.

June insights from the South African Citizens Survey (SACS), conducted by Citizen Surveys, have revealed that trust in SARS, which held steady at 61% in April and May, declined by 3% to 58% in June.

Reza Omar, strategic research director at Citizen Surveys, says: “Trust in SARS reached an all-time low in 2018, corresponding with the beginning of the Nugent commission of inquiry and the revelations about the cost of state capture.