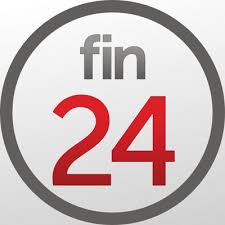 Ferrial Haffajee’s article in Fin24 writes that, at Stage 4 load shedding, the ANC election outcome would have been lower than now expected.

Across three different sets of opinion polls, the ANC is set for a decent victory even after what its own leaders have called a “lost decade” of kleptocracy and corruption.  The party is polling for a victory of between 58% and 61% of the national vote, almost three times higher than the expected outcome for the next biggest party, the opposition Democratic Alliance.

The DA is polling at a national election outcome of between 18% and 20%.

But in March, as Stage 4 load shedding plunged the country into darkness, the ANC’s favourability went down further than any other party in the country.

If that load shedding had continued, the ANC could have been skirting 50% and an election outcome that would look very different from what it is looking like now. In Gauteng, the ANC is now polling for a 56% victory over the DA which had hoped to win the powerhouse province but when load shedding hit, the party’s fortune went right down, says pollster David Everatt who led the ANC research in Gauteng.