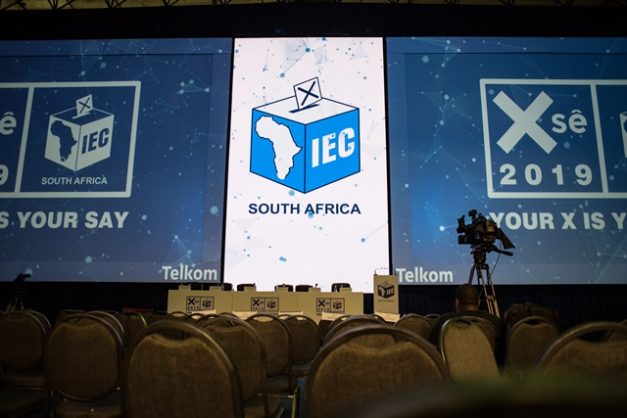 The main reason registered young people will not be voting is because they are unemployed and unmotivated, a study found.

A recent article by Gcina Ntsaluba shows that approximately 1.7-million young South Africans who are eligible to vote will not be participating in the polls today, according to a new research study by the SA Citizens Survey (SACS), which compared and analysed public opinions from December to April.

According to Reza Omar, the strategic research director at SACS, the main reason young people will not be voting is because they are unemployed and unmotivated.

“The data shows that approximately 31% of youth or 1.7-million are registered and unmotivated and therefore unlikely to go to the polls to vote,” said Omar.

Looking at why these registered voters were not motivated, the data indicated 63% were unemployed, 64% believe the economy will not improve over the next 12 months, and 87% believed corruption was increasing.

“If the #FeesMustFall protests taught us anything, it’s that the South African ‘adult youth’ can be easily mobilised when fighting for something they believe in,” said Omar.

“The lack of motivated voters shows alienation towards the political system and party options, as these registered people would likely vote if they believed that the winning party could implement systems and strategies to confront priority issues which directly affect them, such as unemployment,” added Omar.

He said the latest SACS data revealed that none of the three prominent parties (ANC, DA and EFF) were perceived to be aligned with solving priority issues facing young South Africans today.

“As a significant portion (63%) of registered youth who are unmotivated to vote are unemployed, the fact that none of the prominent political parties are perceived to be closely aligned with creating jobs is problematic – unemployment is the number one challenge facing South Africans today, particularly youth,” said Omar.

Picture: The IEC Results Centre at the Pretoria Showgrounds is ready before the elections taking place on the 8th of May, 7 April 2019, Pretoria. Picture: Jacques Nelles